To achieve a truly informed dialogue between government and society, based on the supply of budget information published online, whether it is public reports in closed formats, budget transparency portals, platforms that address the specific needs of the population, or open data publication, it is necessary to enable a certain level of understanding on the matter and its complexity on the demand side; the users of the information.

As we mentioned in the Fiscal Transparency Portals Tutorial launched in January 2020 (Spanish version), budget literacy is an effective tool, not only for identifying the information needs and goals of different audiences, but as a mechanism that allows generating capacities for users who would like to engage, but do not have the necessary knowledge to do so.

Starting 2019, from GIFT, as a global network that facilitates dialogue between its stewards and partners, we have implemented an interactive dashboard that allows having clarity on the current plans and next steps of its members. In it, one of the topics that we see most frequently reflected is budget literacy. We note that more and more, GIFT stewards envision budget literacy as part of a comprehensive strategy to strengthen an informed dialogue, analysis, and interaction between government and public to enhance the search for better services and public finances. 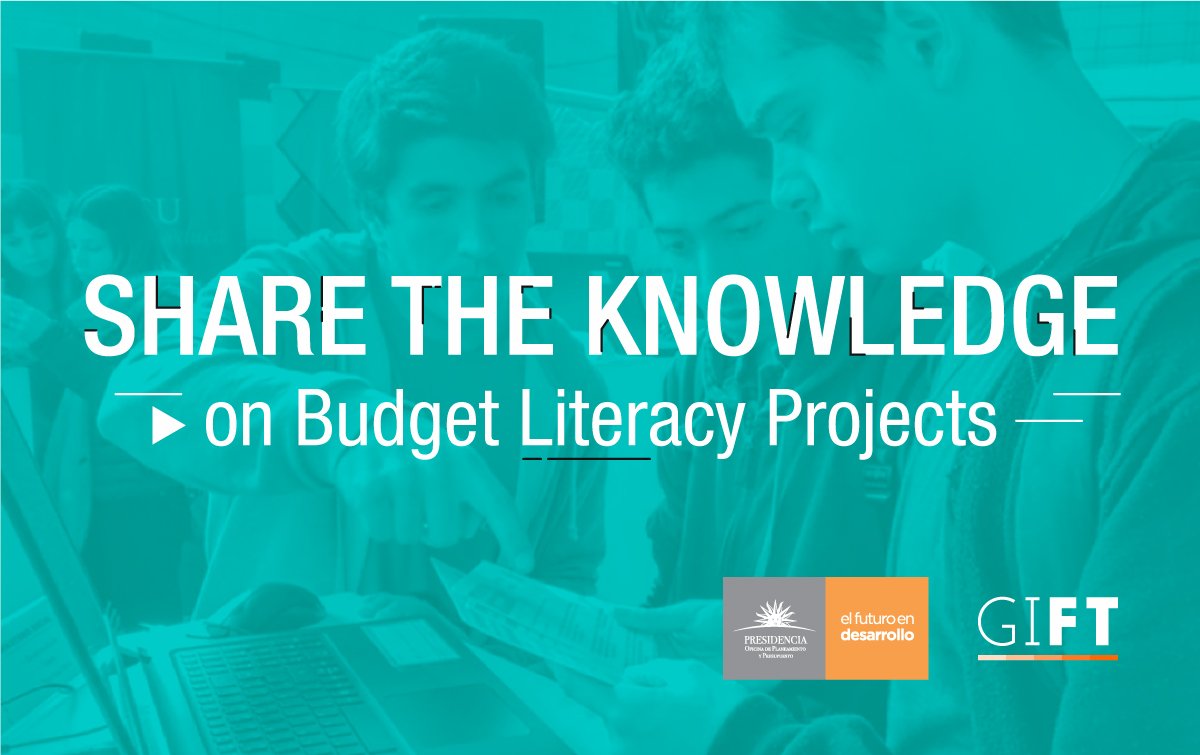 For this reason, the GIFT, acting on the initiative of the Office of Planning and Budget of Uruguay, took on the task of beginning a compilation of some cases implemented in the last year. The cases can be permanently consulted in this link.

From this compilation, below, we present four cases from Latin American countries that are part of the Network and that have decided to share their progress and experiences with the community. In each of them we can appreciate different approaches and target population, as well as country-specific origins: organizers from the government in some cases, civil society or collaborations between both sectors in others:

• 3 budget literacy tools as part of a comprehensive budget transparency strategy, by Paula Manera from the Office of Planning and Budget – Presidency of Uruguay 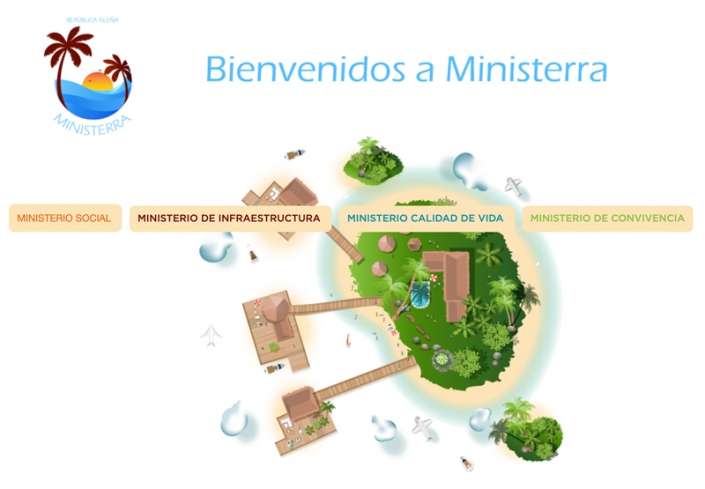 • From direct interaction with society to a work plan to improve a portal, by Daniel Torres from the Ministry of Finance of the Dominican Republic 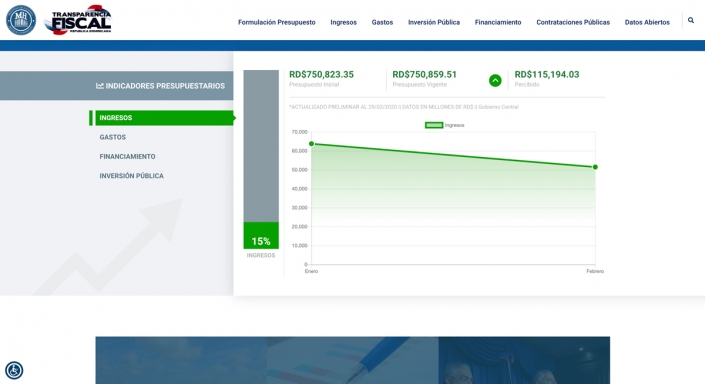 • Costa Rica trains citizens for the first time on the Open Budget, by Erick Rojas Villalobos from the Ministry of Finance of the Republic of Costa Rica

As we mentioned in the sixth Module of the Tutorial on portals, remember that each country is different, as well as users’ needs and capacities from one to another, it is good to be inspired by the best international implementations, but imitating or replicating can result in a product that is not attractive to the audience, or worse, not functional in the country context.