Public Expenditure and Financial Accountability – PEFA: Past, Present and Future 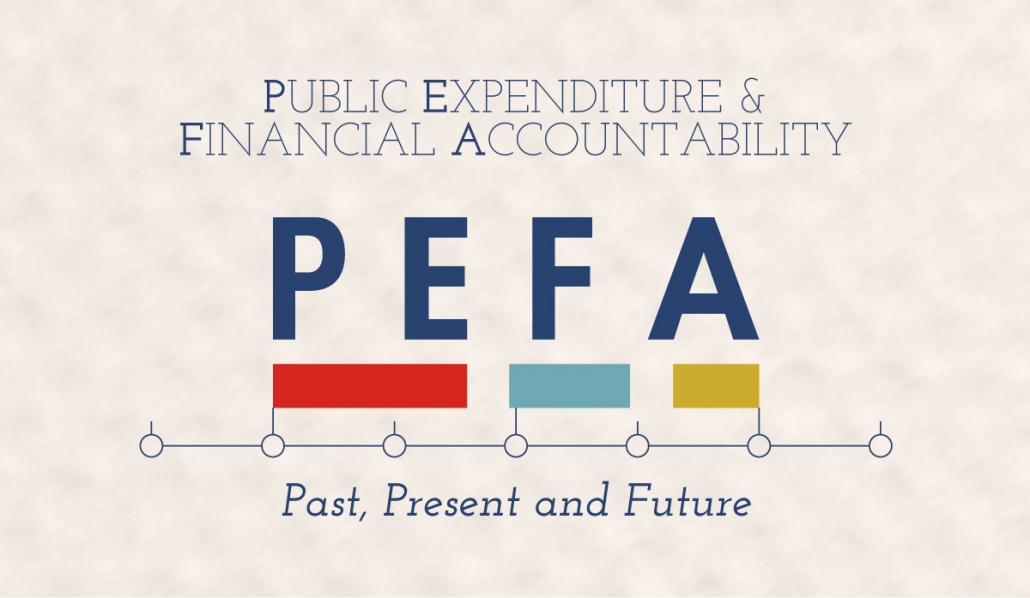 On April 26-29, the Public Expenditure and Financial Accountability (PEFA) Program convened an important conference and training on the new PEFA Framework 2016 and public financial management (PFM). The meeting, held in Budapest, focused on key priorities and challenges in PFM and the impact of PEFA in the next 5-10 years.

The new PEFA 2016 framework is a substantial upgrade from the previous 2011 version, which was largely the same as the one introduced in 2005. PEFA 2016 acknowledges the changing landscape of PFM reforms and the evolution of good practices over the last decade. The new version derives from the analysis of more than 500 PEFA assessment reports from 149 countries, introducing clarification and refinement. The upgrade also benefited from significant feedback from partners, users, beneficiaries, and observers of PEFA during a global public consultation process carried out in 2014, followed by extensive testing during 2015.

As part of the conference, GIFT recognized that PEFA is aware of the continuously changing challenges facing the institutions that support sustainable development, including public finance management systems. It is clear that the new PEFA framework could not possibly include everything related to PFM. However, the approach taken by PEFA reflects the awareness of an environment with an increasing number of institutions and networks that are pushing the agenda of good governance, related to PFM.

The issue of Fiscal Transparency

In at least 14 of the 31 indicators, the question of the publication of PFM documents is introduced and consistently, the transparency question is related to better scores. This means that the new PEFA framework will provide a very valuable source of information related to fiscal transparency.  What happens with all the documents that contain very important information about the PFM system for which PEFA does not require proactive disclosure?[1]

There are two ways to access government information: governments can proactively disclose it, or they can provide access in response to an official information request. For the future, GIFT’s suggestion is that, for these documents an additional analysis could be made: to find out if they are available upon request, it must be considered that a good number of countries now regulate access to information, which can strengthen the very important element of fiscal transparency in the PEFA framework. A new dimension regarding public accessibility to this information upon request, or a parallel analysis to find this out should not be too time consuming or expensive. In any case, PEFA should also look at other instruments that measure fiscal transparency, like the Fiscal Transparency Evaluations of the IMF and the Open Budget Survey of the International Budget Partnership. In few words: complementary diagnosis tools, or a relatively easy to undertake supplementary analysis, could compensate the weak points from a fiscal transparency perspective.

The issue of Public Participation

Strategic allocation of resources and efficient service delivery are two of the main goals of PFM systems. Can we address these goals without public engagement, that is, without the inputs and feedback of those affected by the policies?

It is the position of GIFT that we cannot do so.

Indeed, it would be impossible to assess the performance of the procurement systems, without taking into consideration the mechanisms for handling complaints by the losing bidders. By the same token, the performance analysis of a tax extractive system would be incomplete without considering the defense mechanisms for tax payers. Finally, the public is also an important component of the transparency of legislative scrutiny of audit reports (PI-31-4).

However, public engagement as a strategic component of government performance is absent in other indicators, such as the performance plans and evaluation for service delivery (PI-8 1 & 4), public investment management (PI-11), budget preparation (i.e. public feedback for some strategic programs, PI-17) and internal (PI-26) and external audits (PI-30).

It is true that the range of experience of public participation in fiscal policies is still quite narrow. The members of the GIFT network are working on this. But we can find examples of ways to engage the public in these sectors in some countries.

At the same time, how can one assess the quality of the information provided without taking into consideration the opinion of the user/analyst of this information?

The indicator was tested in the field in the Philippines thanks to the government’s willingness to test it and a desk use of the indicator will be applied for South Africa to review the indicator.

The basic components of the draft indicator of public participation in fiscal policy throughout the annual budget cycle are the following four dimensions:

Finally, PEFA could also take advantage of other diagnosis that are focusing more directly on the issue of public participation, like the OBS developed by the IBP. Here again, the questions about public participation have been recently revised in order to make sure that the outcomes reflect good practice.[4]

[1] Some examples include the indicator about public asset management (PI-12), the medium-term perspective in expenditure budgeting (PI-16), or the procurement contract databases or records (PI-24), and the results of internal (PI-26) and external audits (PI-30). The same question refers to Pillar 5, predictability and control in budget execution. In these cases, the PEFA framework refers to records, documentation and data bases to be produced and exchanged within government institutions, but does not elaborate about their disclosure.

[2] The first one is PI-18 (2), which requires direct participation in the legislative scrutiny of the annual budget in order to score an €˜A.€™ The second, PI-24 (4) relates to a procurement complaints mechanism. The third element relating to public participation (PI-19) is a new indicator about revenue administration and the treatment of taxpayers: the dimensions of this indicator cover the existence of a right of redress for taxpayers.

[3] This is reflected in the increasing recognition of public participation in international fiscal transparency standards and norms, which, in addition to Principle 10 of the GIFT High Level Principles, includes:

a) Public engagement by the executive

b) Public engagement by the legislature