On participatory budgeting, we have started small in Slovenia a few year ago, but we have come pretty far in less than 5 years. There is a substantial interest among local communities and the Parliament has helped with legislation promoting participation.

The idea of participatory budgeting is not completely new in Slovenia. It has been around for some years. First »experiments« in this field started in city of Maribor in 2014 and 2015. Unfortunately, the project ended since there was not enough political will for full implementation.

A similar initiative started in local community of AjdovÅ¡Äina in 2016 and it has been a success ever since. The same case is observed with the neighboring municipality of Komen.

In May 2017, the GIFT network and Court of Audit of the Republic of Slovenia organized a regional seminar on participatory budgeting which gave a new push to the movement. Addressing the GIFT public participation principles and having access to international experts and experiences, combined with discussions on the Slovenian mechanisms to engage communities in budgeting,  big organizations of local communities (i. e. SOS Skupnost obÄin Slovenije – Association of Municipalities and Towns of Slovenia) took part and started to promote the idea strongly.

By 2018, such promising idea had reached the high politics. The Government had prepared additional articles for the Law on Local Communities and among them was also the article on participatory budgeting.

In March and April 2018, the articles were already on the desks of the member of the parliament. The whole procedure in the Parliament is to be found here. 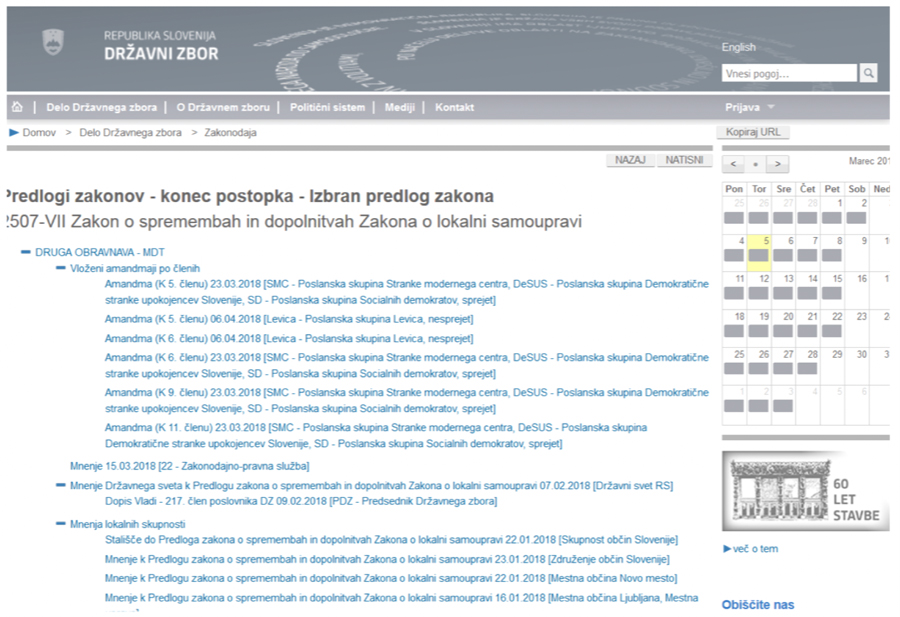 »In the process of preparing the draft budget, the municipality may determine the amount of funds intended for financing projects proposed by citizens. On the proposed projects, the municipality conducts consultations with citizens no later than the submission of the budget to the municipal council for reception.«

In 2019, we are starting to see the first results. Nova Gorica, Ankaran, RenÄe Vogrsko, Hrpelje Kozina, Å entilj and RazkriÅ¾je have already started with the participatory budgeting. And it looks like that KrÅ¡ko, Benedikt, Koper and DivaÄa are going to start the procedures of participatory budgeting for the budget year 2020.

As such, and with the little help from the GIFT network and other international experts, and the decisive support from the Court of Audit and the National Parliament, some Slovenians are starting to be more engaged in the decisions and implementation about their budgets. The process in which community members directly decide how to spend part of the budget, enabling taxpayers to work with local governments to make the budget decisions that affect their lives, is taking place in Slovenia, which is a very meaningful happening for our democratic live. 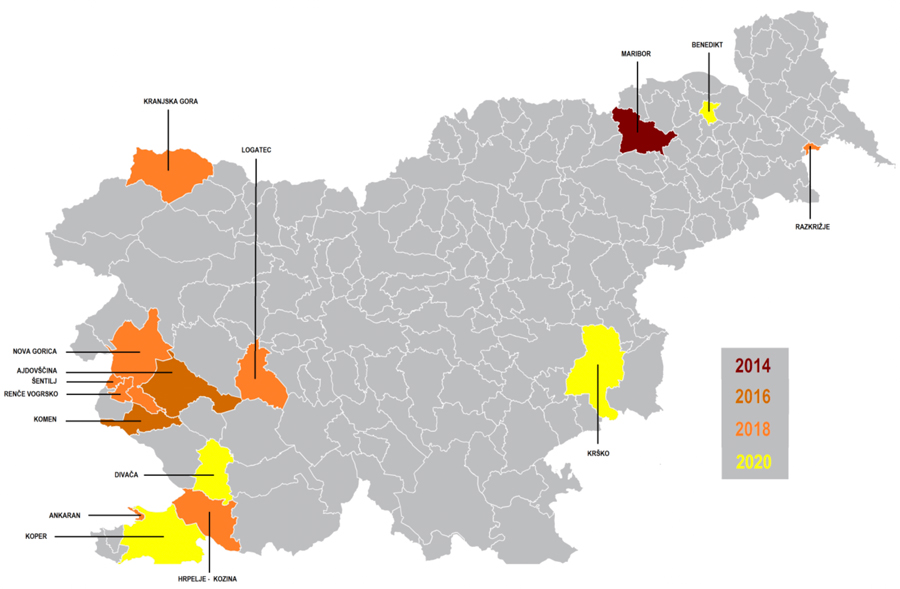